CCLS has developed a Back to School 2020-2021 Plan for reopening our school buildings in response to the COVID-19 pandemic. The Plan provides a tiered approach with actionable steps.

Kawete is a little village located in a remote part of Uganda, Africa, one of the most impoverished countries in the world. There is no running water and little or no electricity. The life expectancy is one of the lowest in the world as AIDS and malaria run rampant, the majority of the population live far below the poverty level, and the list goes on. Yet, some of the most beautiful children in the world - God's little princes and princesses - have the opportunity to receive a Christian education every day of the week at CCLS-U thanks to the efforts of CCLS-USA.

The partnership began in 2008 through pre-owned clothing donations, grew into the collection of funds to purchase goats and throw a feast, continued with the sale of bricks to turn the orphanage into a school building, and now boasts over 400 students taking advantage of a multi-building school campus, including a newly constructed girls dormitory and clinic.

In a sense, this mission has taken on a life of its own—ministering to our own staff, parents, and children probably as much, if not more, than it has ministered to those in Kawete. God has used this mission to grow CCLS-USA, while it is called to serve to grow CCLS-U. 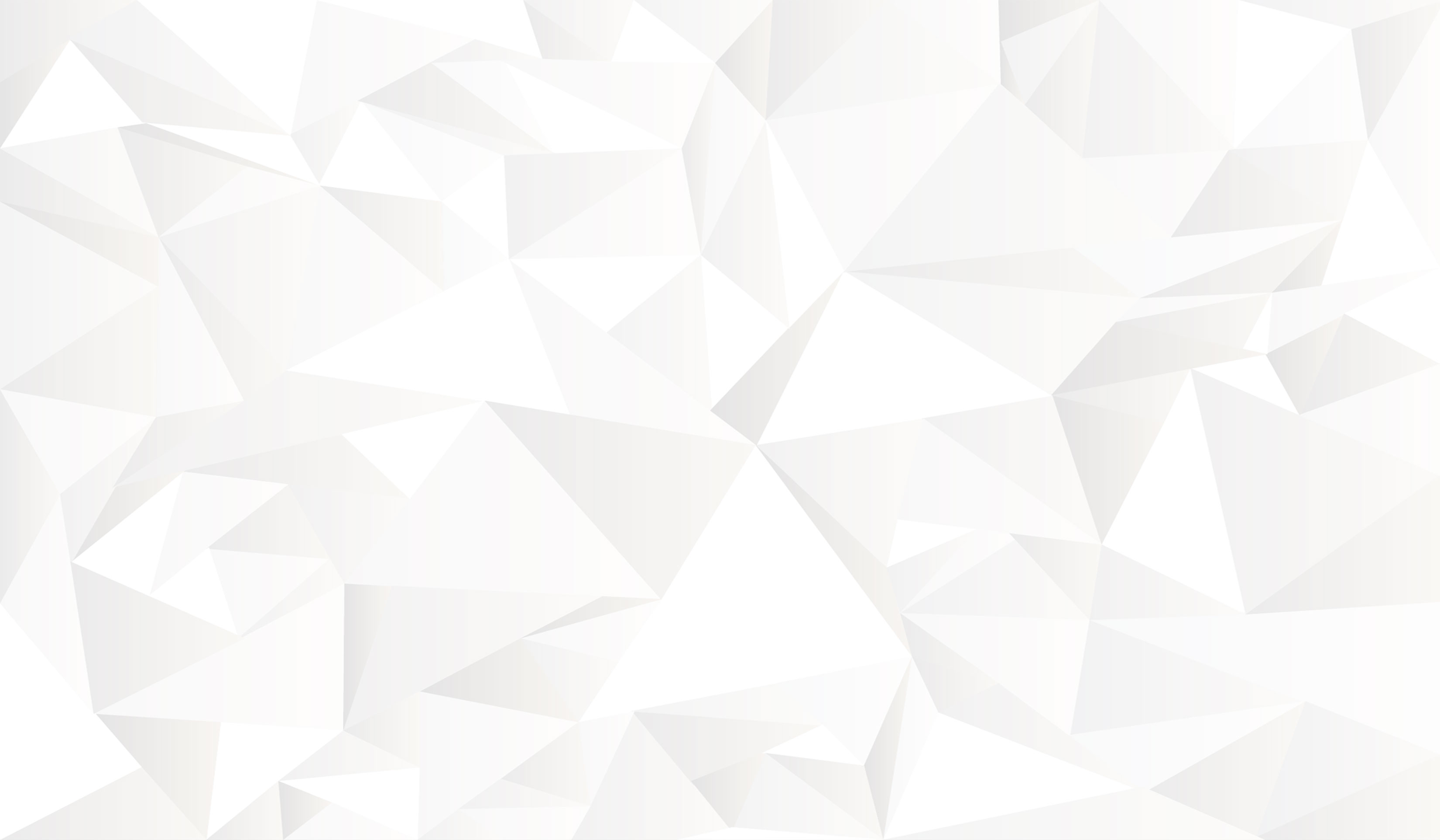 CCLS is proud to be building a partnership with Wilhelm Loehe Schule. This is a cooperative comprehensive school located in Nuremberg, Germany that teaches elementary through high school students. They are supported by the Evangelical Lutheran Church in Nuremberg, and they strive to be a special school that gives students, teachers, and all other employees a challenging and supportive environment. Their students and young people experience internationality and global challenges as stimulating, expanding and future-oriented.

CCLS is a member of The Global Pedagogical Network – Joining in Reformation, short GPENreformation, is an international network of Protestant schools, teacher training colleges and universities as well as Protestant associations, organizations and churches supporting them. Members belonging to various Protestant denominations worldwide explore their common roots in the Reformation.